Much of Texas is facing the biggest power outage in the state’s history in over 40 years. Texans are battling freezing temperatures and we’ve heard stories of some people stepping into their cars for momentary heat relief. For anyone that relies on mobility equipment to move around within their home, not having power can be a huge inconvenience and health risk. Equipment, like ceiling lifts and stair lifts, after all, run on power.

We checked in with a few of its customers in the Dallas and Fort Worth metropolitan areas, specifically those with a stair lift or a ceiling lift installed. We were happy to learn that most customers still had power, but we did identify one particular customer who’s parents were not so lucky.

Doug P. of Dallas contracted Accessible Systems of Dallas to install a Bruno Elan stair lift in his parents’ home to help them safely and independently move up and down their straight staircase, a few weeks before the Texas power outage happened. Their home was impacted. Even during a power outage, this Dallas customer was able to use her stair lift

“I went and got my folks out of their home. My dad was able to get down the stairs just fine. The stair lift worked beautifully.”

Bruno stair lifts are equipped with a rechargeable battery that is designed to work even during a power outage. The stair lift rides on a rail that charges the battery throughout at any touch point, not just while in rest mode at the top or bottom, which is a common feature in other brand of stair lifts. The fact that Doug’s dad was able to descend the stairway and that the stair lift remained operational while the power was out gave everyone some peace of mind. Close up of the rail and motor 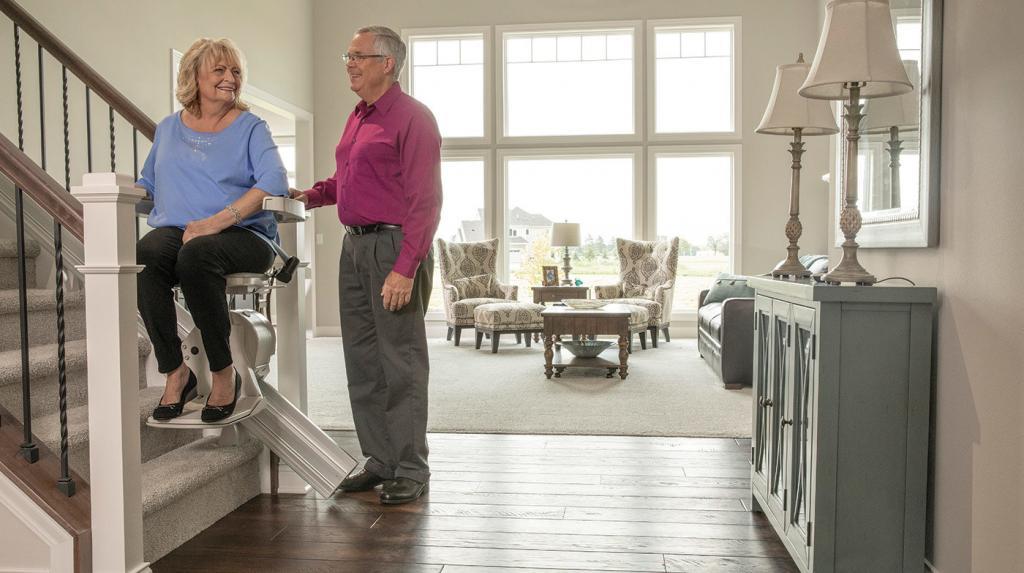 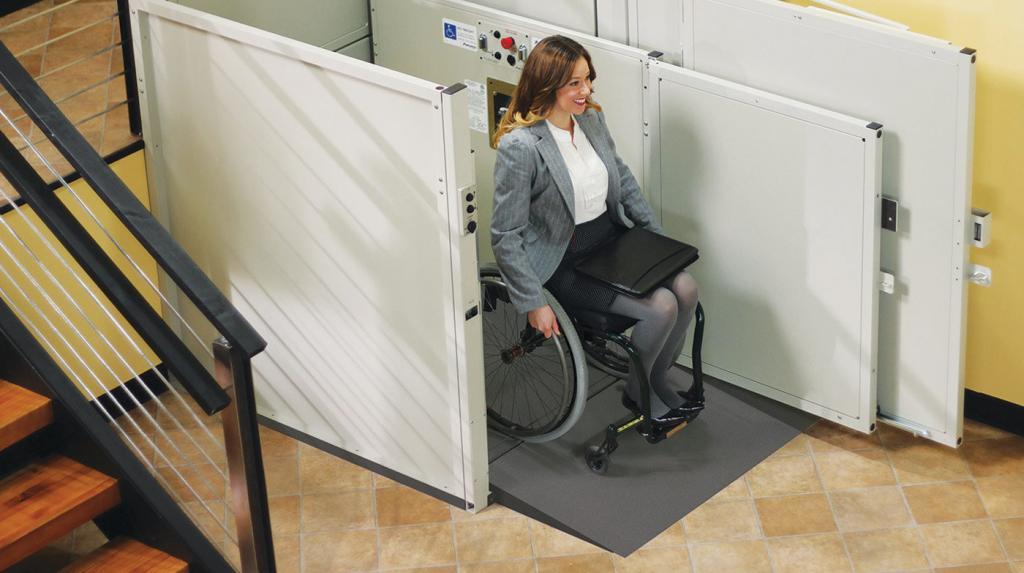 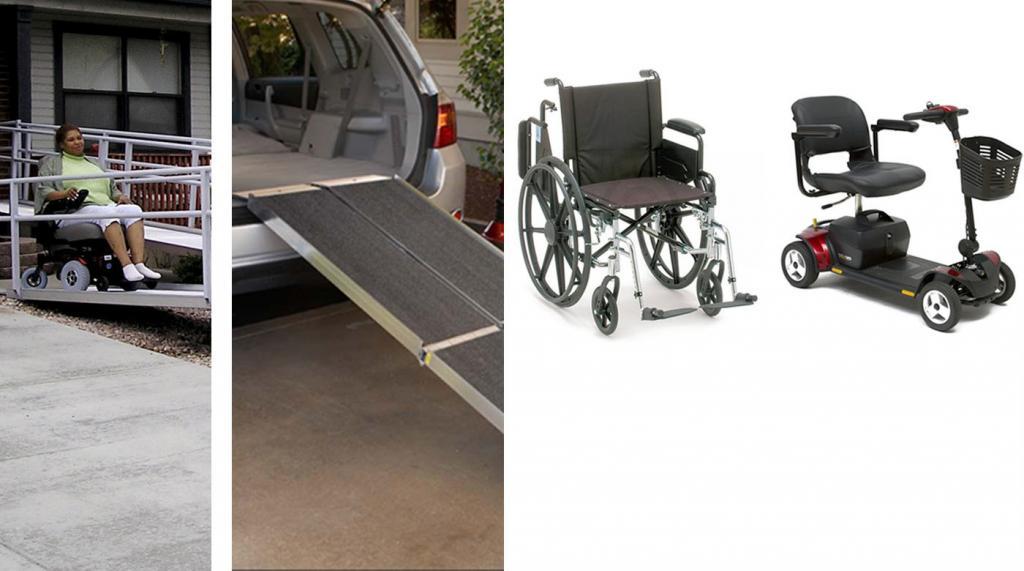 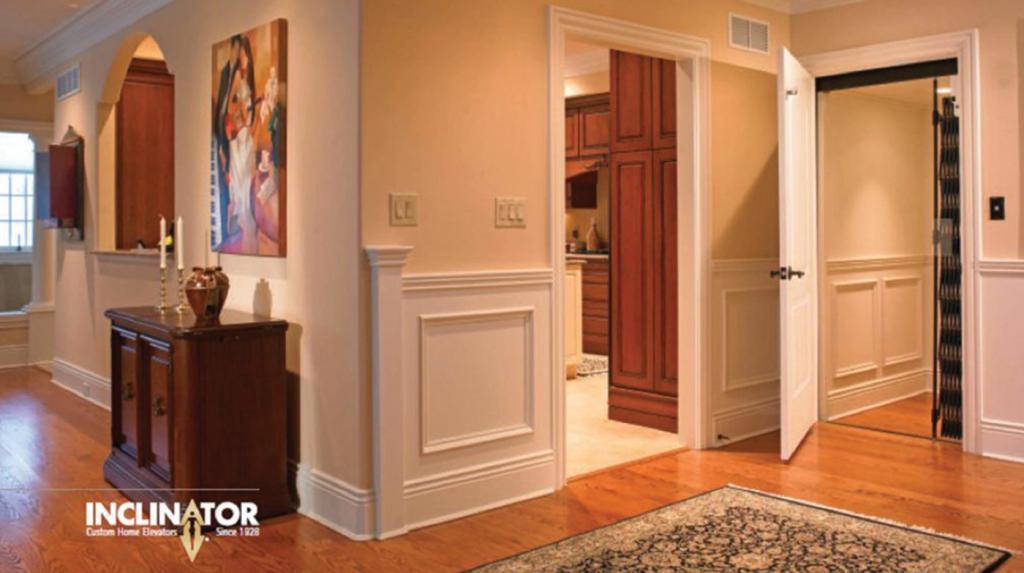